It is also a matter of time: A systemic and temporal account for the interplay of trust and psychological safety in groups 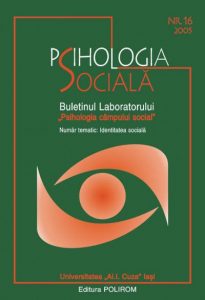