Title: Emotions and morality: the influences of emotion regulation strategies on moral judgements

This work is supported by a grant of the Romanian National Authority for Scientific Research and Innovation, CNCS – UEFISCDI

Abstract: The project proposes a new approach on the influences of emotions on moral judgments, involving the investigation of the impact in this context of a variable that has been neglected so far, namely the way in which people regulate the emotions experienced in morally relevant situations. The general aim of the project is to investigate the influences of emotion regulation on moral judgments and to analyze the differences between the effects of two major regulation strategies (reappraisal and suppression) in this respect, as well as the cognitive, motivational, affective and embodiment – related mediators and moderators of these effects. The project proposes four studies, one correlational, which will investigate the associations between emotion regulation and two types of moral judgments (decisions and evaluations of moral transgressions), and three experimental studies. These target a set of specific objectives, such as: testing the effects of emotion regulation strategies on moral judgments and the assessment of the differences in impact between these strategies; testing some potential negative biasing effects of emotion suppression on moral judgments, namely prolonging the influences of the suppressed emotion, amplifying the contamination of moral evaluations by incidental emotions, and diminishing the specificity of moral emotions with respect to the moral principle at their core.

We also aim to extend the area of investigation of the effects of affective experiences and/or moral judgments by examining their role in the modulation of other psychological phenomena, such as driving anger and driving styles, hazard perceptions, and change blindness. 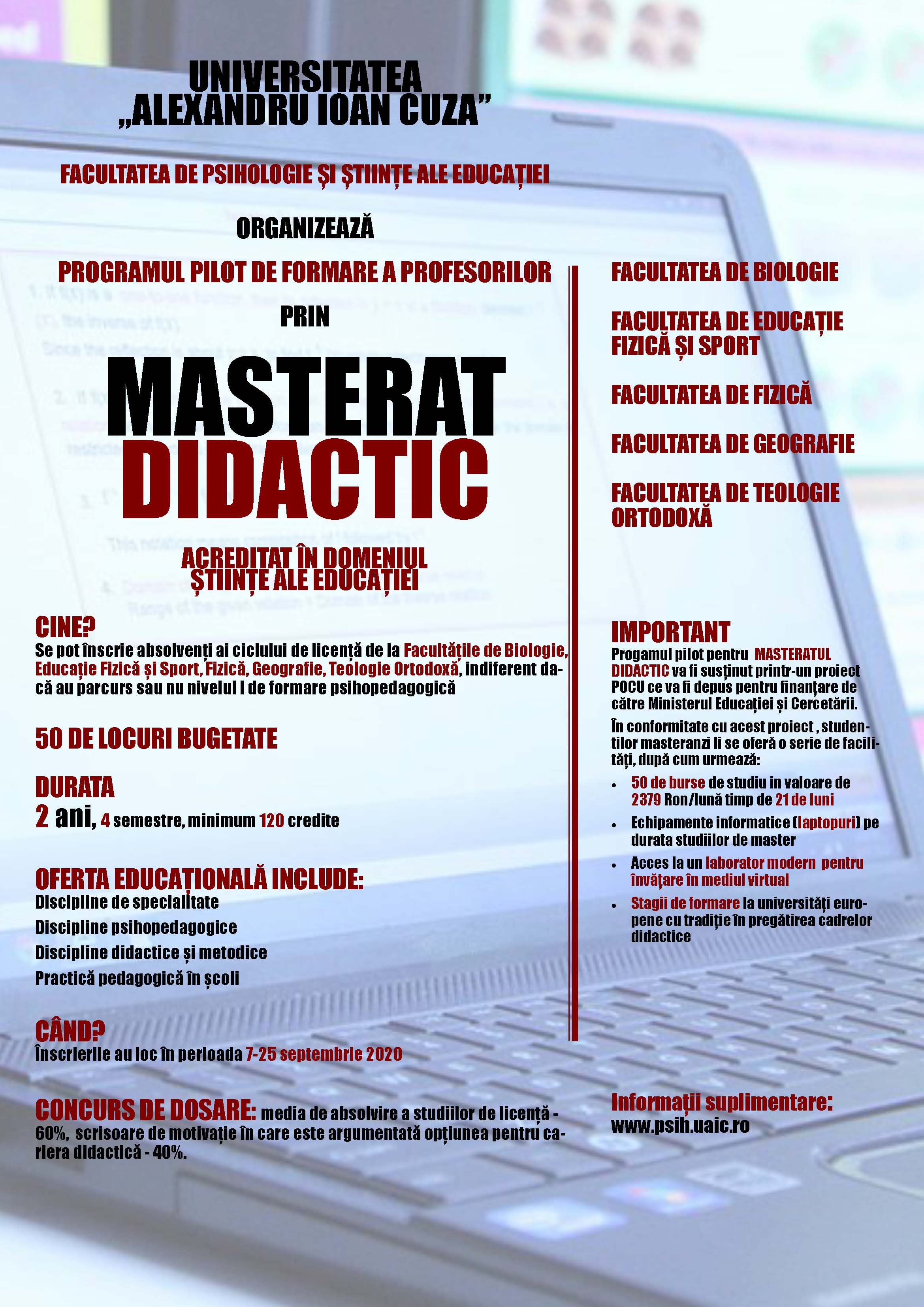 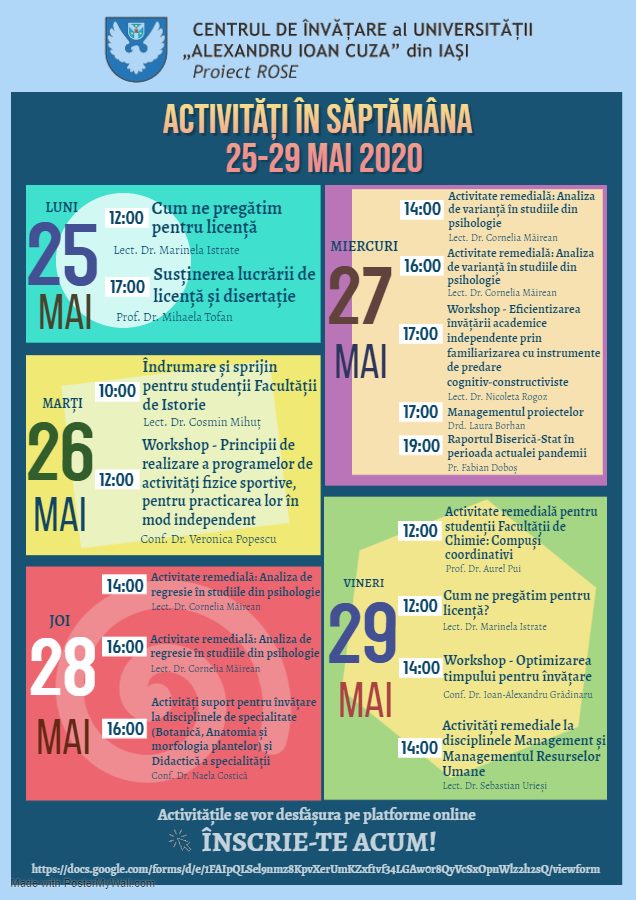 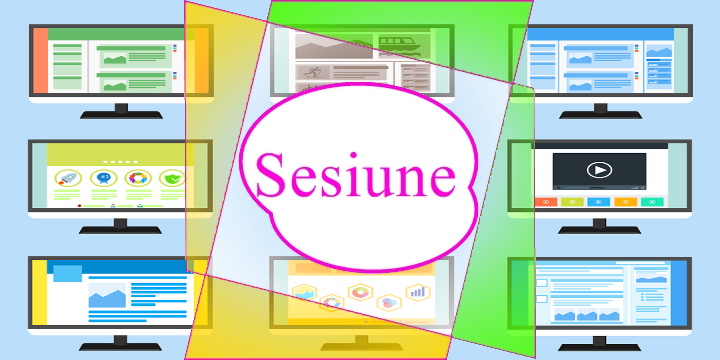 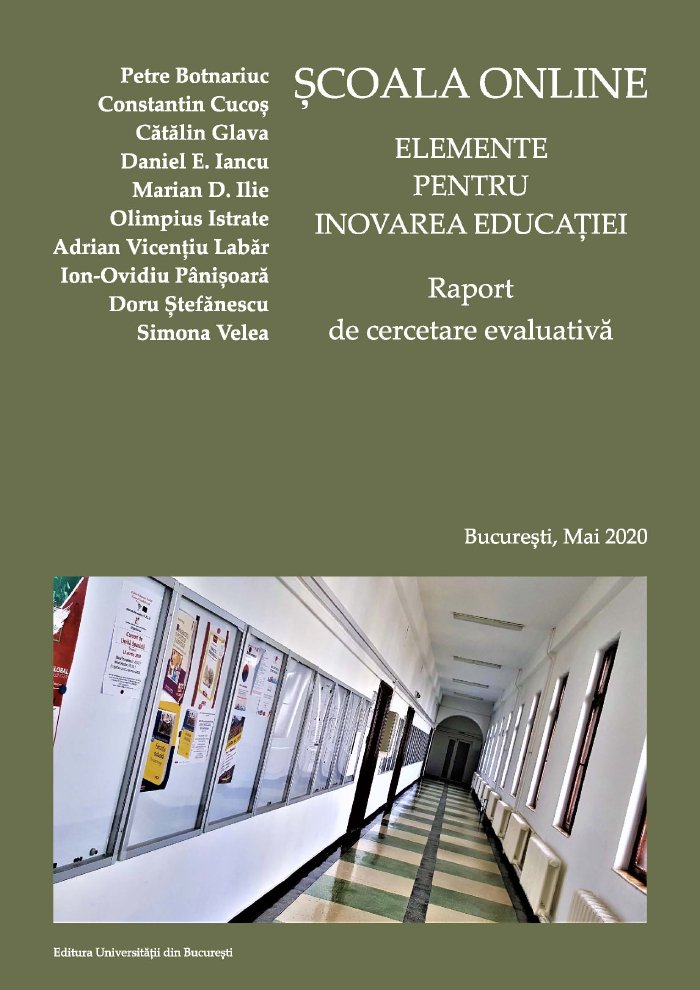 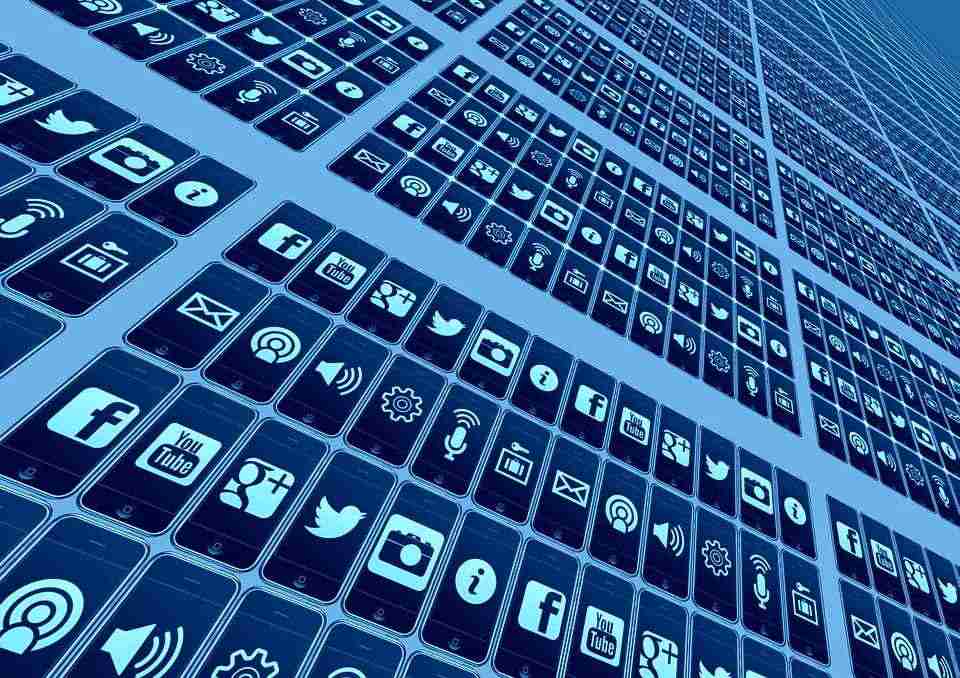 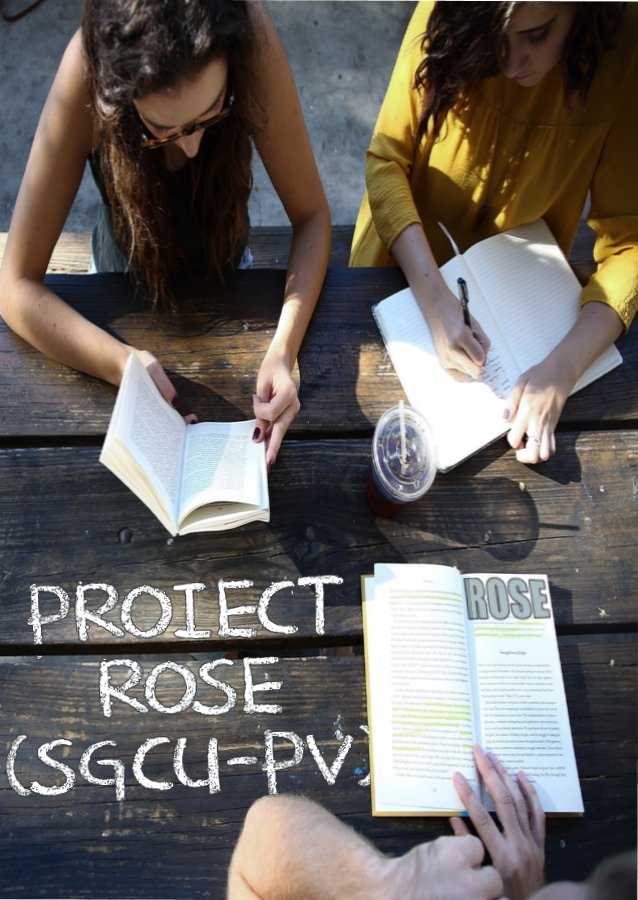 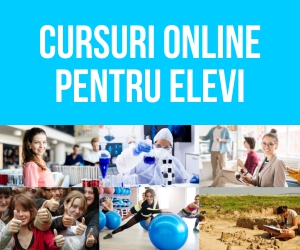